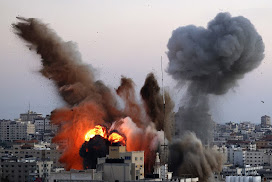 In my adolescent years, Evangelical pastors taught me to give my unconditional support to Israel. They said it was biblical, based entirely on an interpretation of the last book of the bible. Revelation. They quoted verses saying that the nation of Israel must be re-established before Jesus comes back to re-make the world. They said Israel’s borders must be defended at all costs. When I started studying the sacred text for myself, I learned that their interpretation of Revelation was a revisionist “end times” reading strategy invented by white men who divided the history of the world into “dispensations” that they made up. Our current chapter, they said, was all about getting people saved for eternity. Social justice, they said, was irrelevant. Because Jesus was coming back soon. This biblical reading strategy is a racket. It has justified death and destruction in Palestine for the past 75 years. All in the name of God and Christ.

The painful irony is that Revelation was written by and for vulnerable and persecuted people who were experiencing their end times in the first century. Revelation is apocalyptic literature, utilizing metaphor and hyperbole to “reveal” reality, to pull the curtain back on power. Speaking in code, it incessantly critiques Caesar and Rome. Revelation, read in context, is a script that empowers folks of faith and conscience to struggle in solidarity with oppressed people—like Palestinians—and to stand up to imperial powers that cloak dehumanizing violence with their charades about “self-defense.” Supporting a country unconditionally and anti-intellectually by simply quoting the bible is not biblical. It is blasphemous. It is the exact opposite of everything Jesus taught and lived. 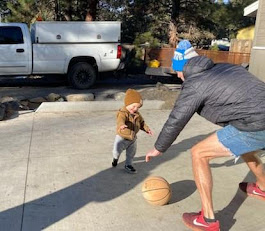 Easy Yolk is the blog and archive of Tommy Airey, a writer and wounded healer caught in the inescapable network of mutuality with his wife-partner Lindsay. Together, they curate a community-supported non-profit called Kardia Kaiomene that scaffolds their work of soul accompaniment. 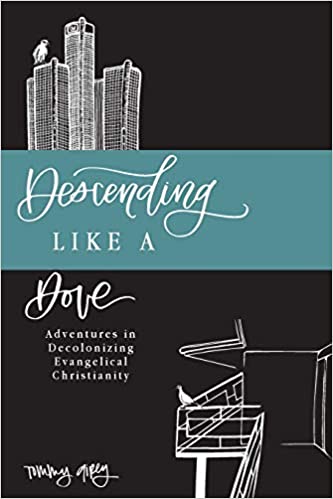